My poem “The Finding of Erichthonius”: A Study in Stages is published in the “Pictures” edition of The Ilanot Review! This poem is an ekphrastic response to one of my favorite paintings ever, “The Finding of Erichthonius,” housed at The Allen Memorial Art Museum at Oberlin College. By Peter Paul Rubens, the painting (which is only a fragment of the larger original) takes on the story of the discovery of the snake-legged infant Erichthonius, son of Hephaestus (aka Vulcan) and Gaia. In addition to being intrigued by the Greek myth, most interesting to me is the story of the painting itself, made in 1632-33, but cut into sections and later overpainted to obscure the horrific image with something more palatable. The true subject was discovered in 1939. Every time I visited my daughter while she was attending Oberlin, I also spent time with this painting. 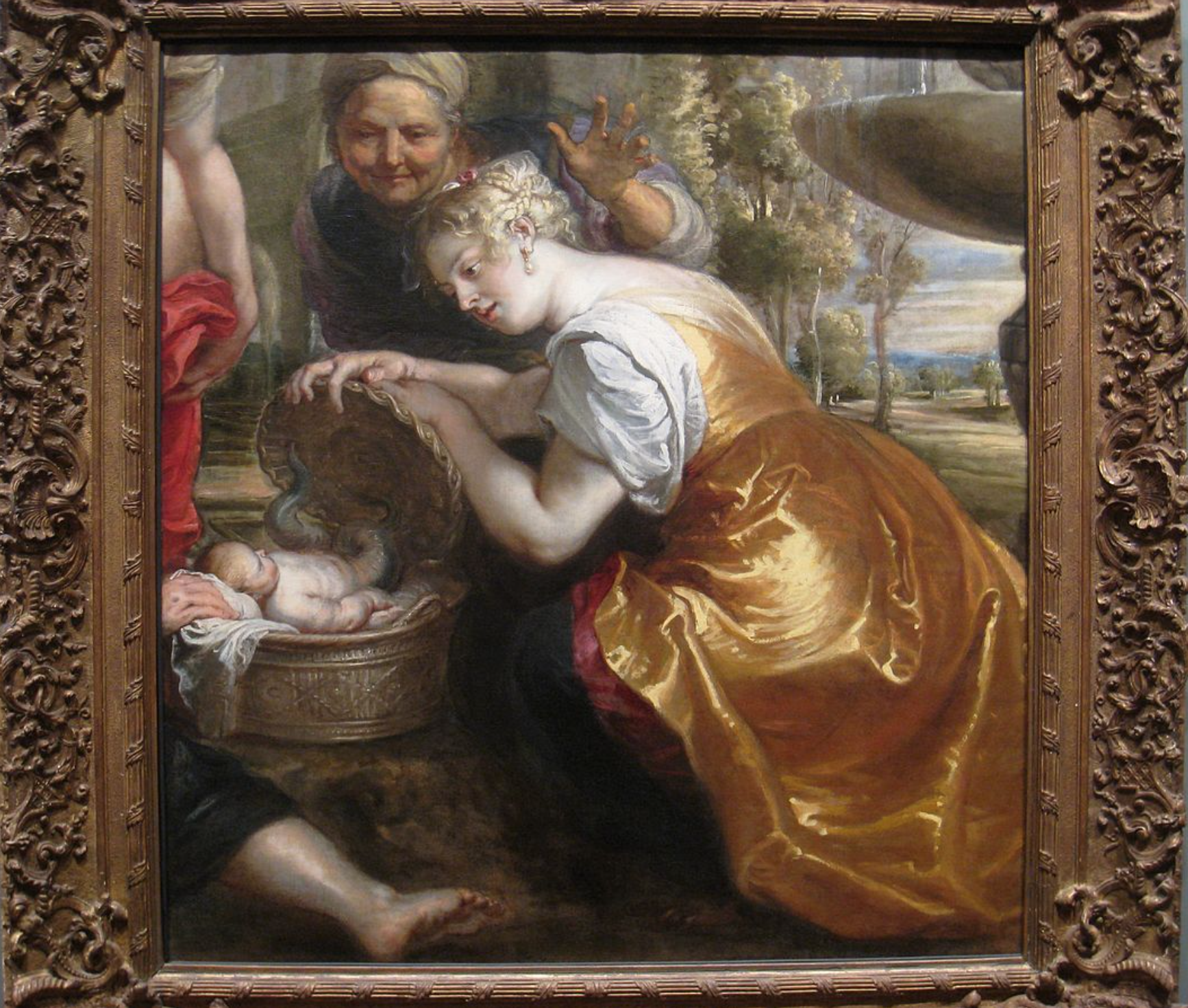