It has been an honor and an inspiration to write “alongside” Sylvia Plath this last year while participating in the Plath Poetry Project, which followed the poems she wrote between April 1962-February 1963, the last year of her life. One of the coolest things was knowing that I was writing in real time alongside other contemporary poets, all engaged in reading Plath’s work deeply and writing the best we could into the space made after our hearts and minds had been cracked open by her work. Thanks to editors Megan J. Arlett and Ellene Glenn Moore for being the sparks for our tinder, and for curating the monthly retrospectives to showcase some of the work participants have made. I’m thrilled to close out the project with two featured poems, “The Snail” and “Untethered,” and to be published alongside so many great pieces responding to Plath and making beautiful new work in the process. 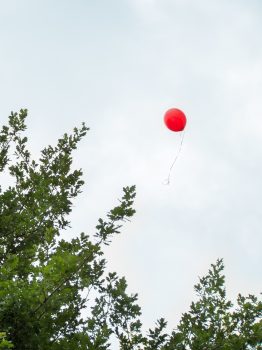