I’ve been involved in a new writing project that started in April, inspired by the poems of Sylvia Plath. The charge is to write a poem on the same day Plath did during the last year of her life, between April and February, using her poems as sparks in some way. Thanks to the editors of the Plath Poetry Project, M.J. Arlett and Leenie Moore! It’s gotten me writing for the first time since last fall, which hasn’t been convenient while still teaching this semester, but it did result in two poems being accepted for publication in their monthly retrospective.

The first one, “Trigger,” was written in response to Plath’s “An Appearance.” My dad and other family folks make an appearance in mine.

The second one, “The Bow,” was written after Plath’s “Among the Narcissi.” This time my father-in-law is the subject.

It’s an interesting thing putting such fresh work out into the world, not to mention poems that brought me to terrain that is hard to write about, as poems will. 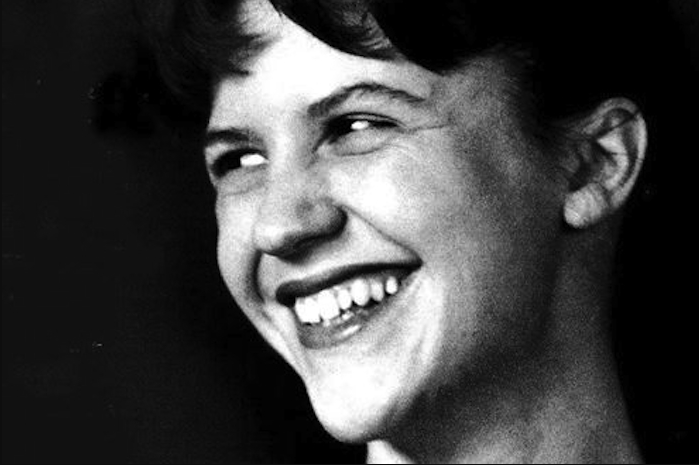